Wolves of the Rising Sun, Vol 2 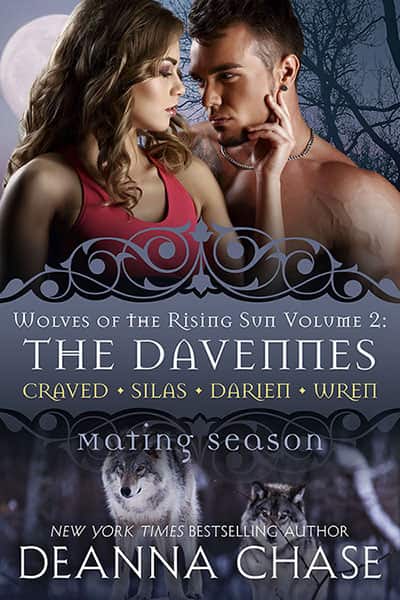 Devon Michelson is a man with a past. One he’s worked hard to bury. But when the one woman he’s always loved walks back into his life, suddenly he’s willing to put everything on the line…including his freedom.

Five years ago, Scarlett Jacobs left everything behind in order to start a new life. But when someone close to her is murdered and her life is threatened, she’s forced to go on the run. Again. And right back into the arms of the one man she never thought she’d see again—Devon Michelson.

Silas: He’s not supposed to love her…

Silas Davenne has wanted Hannah Valentine since the day he walked into her life six years ago. The problem? He promised her mother he’d protect her from his dangerous shifter life. And Silas Davenne never breaks a promise.

Hannah Valentine is on a mission. She wants Silas Davenne. After years of sexual tension brewing between them, she’s determined to either become his mate or move on for good. But after one tragic night, suddenly fate has other plans.

Darien: His wolf has already chosen…

Darien Davenne is a man of honor. And when he comes across Thea Johnson, the woman recovering from a traumatic kidnapping, he promises to protect her. But who’s going to protect her from him when everything in him longs to make her his mate?

Thea Johnson’s world has been turned upside down. All she wants is some quiet time in the bayou to recover. Instead, she gets sexy Darien Davenne, a wolf in gentlemen’s clothing. But he might not be the only threat. With more than just her heart on the line, she’ll need to find a way to survive if she wants her happily-ever-after.

Wren: His wolf can’t forget her…

Wren Davenne can’t forget those two nights he spent with his raven-haired beauty. And now, after going MIA for over two weeks, Bella Stone is suddenly back in his life. Only she’s all business, while he’s all play… mostly. But when her life is threatened, the games are off and he’ll stop at nothing to save her.

Bella Stone has a past. An ugly one. But she’s put that all behind her and joined the FBI. And now she has a job to do… even if she keeps getting distracted by the wolf Wren Davenne. But when her current case and her past collide, there’s a lot more than her job on the line. She’s going to have to endure the fight of her life is she wants to survive and find her happily-ever-after. 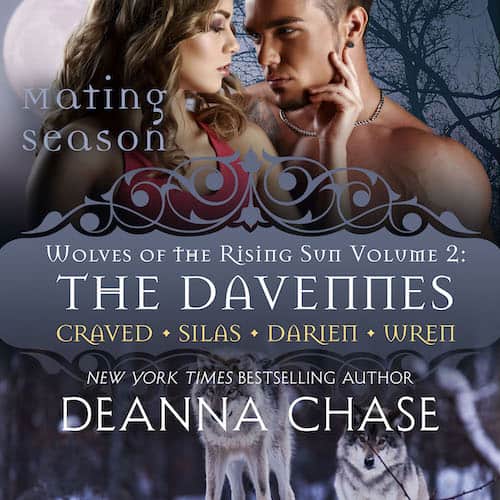 Wolves of the Rising Sun 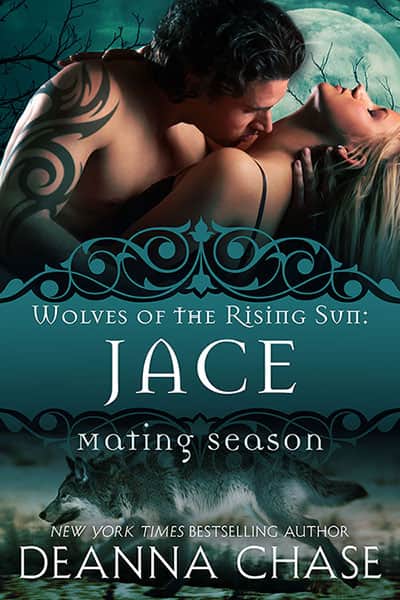 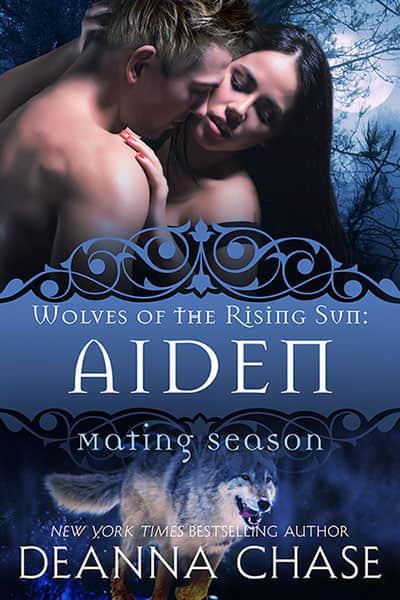 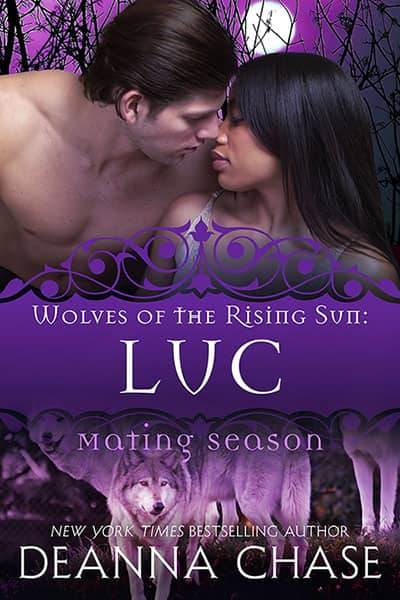 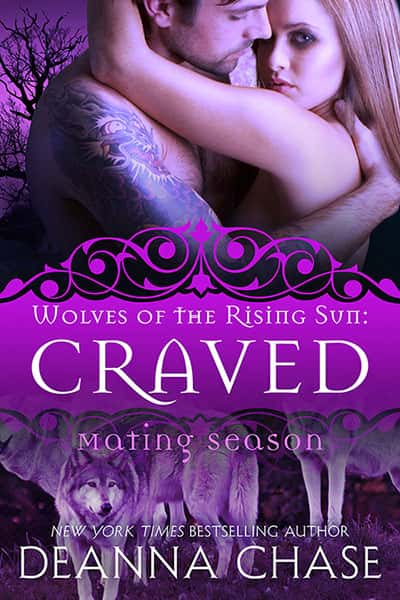 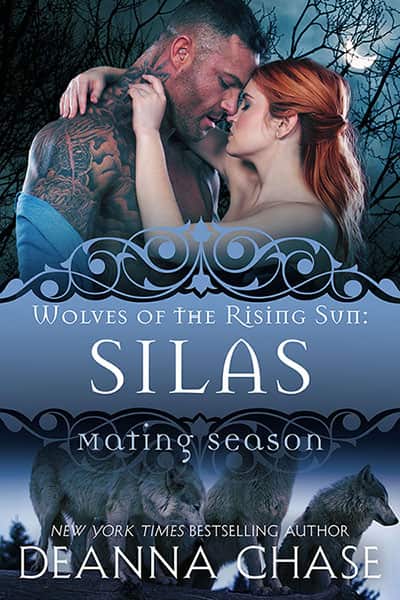 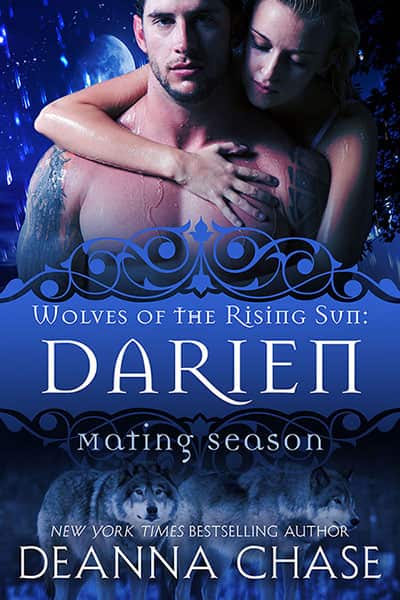 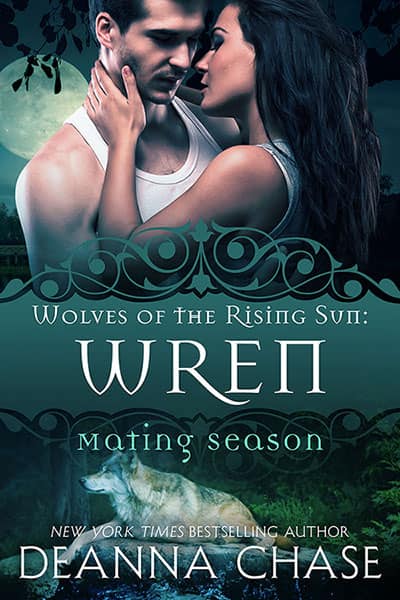 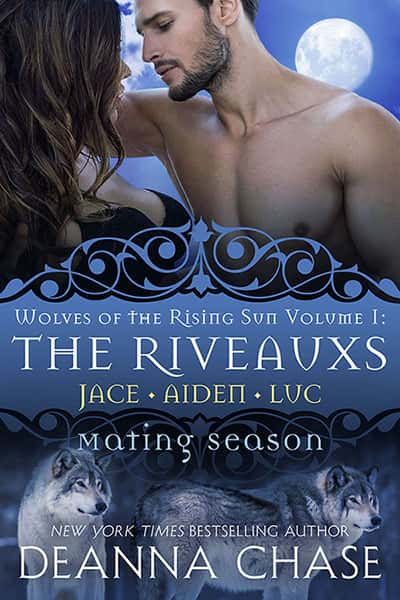 The RiveauxsWolves of the Rising Sun, Vol 1