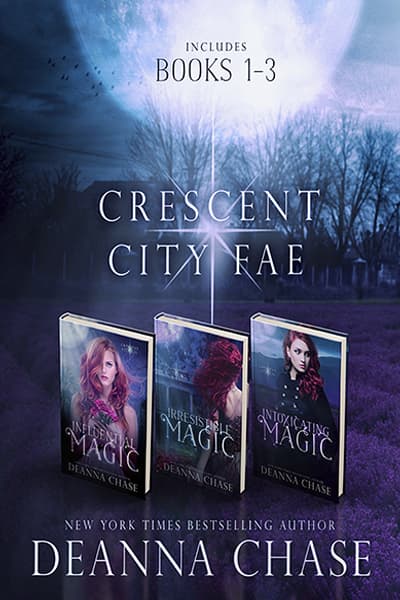 It’s tough being a faery in New Orleans, a city fraught with vampires… especially when their very existence drains your life-force.

Willow Rhoswen, owner of The Fated Cupcake and part-time vampire hunter for the Void is having a rough week. Four years after her twin brother’s mysterious death, Willow’s life is threatened and the director saddles her with a new partner–her ex-boyfriend, David. To her horror, he’s turned vamp, which causes her physical pain whenever she touches him… and any other specimen of the undead.

In order to save Willow’s life, David agrees to turn double agent against the most powerful vampire organization in New Orleans. Or so he says. And she’s convinced they know something about her brother’s death. Unsure where David’s loyalties lie, she turns to Talisen, her childhood crush, to help her solve the mystery.

Caught between two gorgeous men and a director who’ll stop at nothing to control Willow’s gifts, she’ll have to follow her instincts and learn who to trust. Otherwise, she risks losing more than just her life.

Finding the perfect dress can be hell… especially when a stranger tries to gun you down in broad daylight.

Void agent and magical baker extraordinaire, Willow Rhoswen has been anticipating her first date with Talisen Kavanagh since she was sixteen. After eight years of waiting, there are only two things that can stand in her way–an assassination attempt and a new game-changing drug.

Talisen’s invented a new elixir that creates superhumans, ones that can rival vampire strength, and everyone wants it. Including the vampires. With Willow’s life on the line, he makes a deal with the devil, while she’s forced to accept the always-strings-attached protection from the most notorious vampire organization in New Orleans.

But when Talisen and his drug go missing, Willow will stop at nothing to find him, even if it means working with her vampire-ex, David. With souped-up humans, dangerous vampires, and more questions than answers, Willow has less than twenty-four hours to find him before everything changes forever.

Willow Rhoswen is finally coming to terms with the fact that Talisen–the healer she thought was the love of her life–has left town and is trying to move on when a rogue vampire poisons three of Allcot’s guards. With his most trusted security team on the verge of death, the notorious Cryrique leader orders Willow to bring Talisen back to New Orleans before it’s too late.

But when she gets to her hometown of Eureka, California, Willow once again finds herself the target of her brother’s murderer. And suddenly no one is who they seem. With spies, secrets, and undercover missions to navigate, Willow’s determined to not only survive but to do whatever it takes to protect the ones she loves, all while hopefully getting her happily-ever-after. 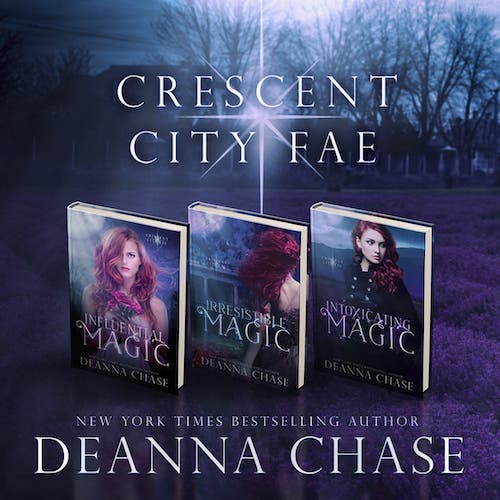 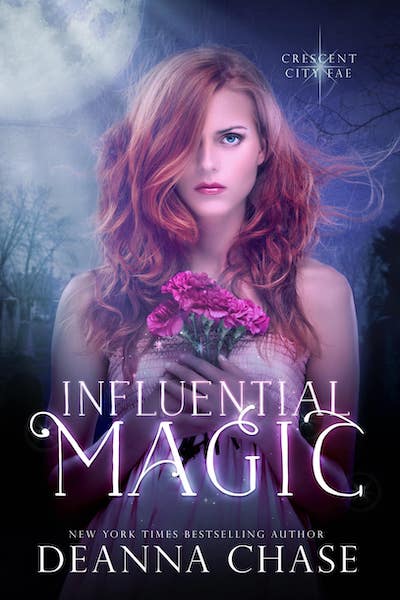 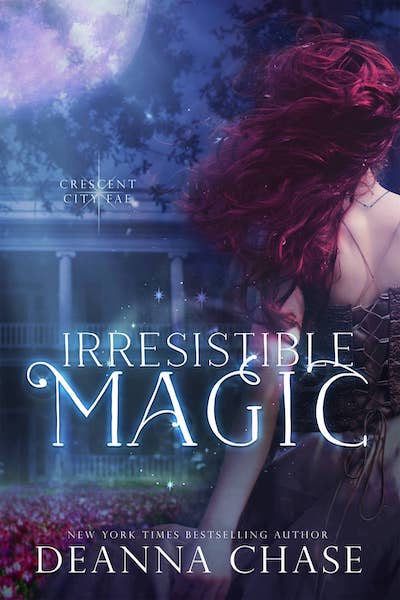 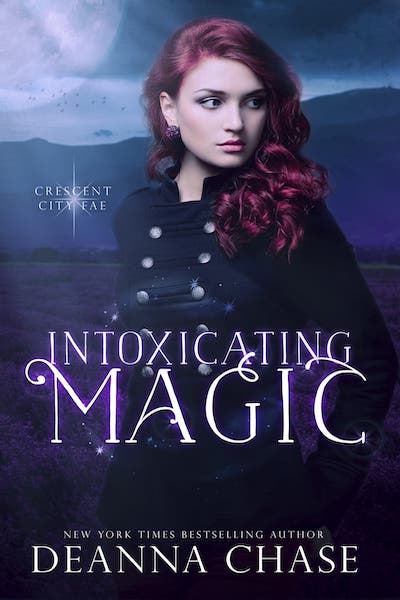